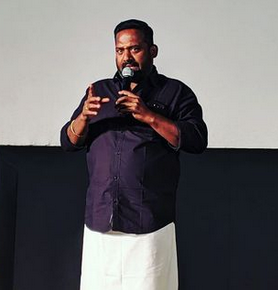 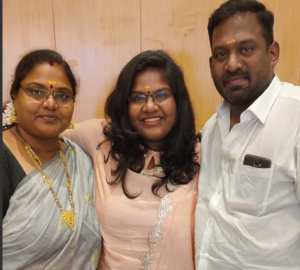 Indraja Shankar is daughter of actor Robo Shankar & Priyanka Shankar and recently she also made her debut as an actress with the movie, Bigil. She also appears with her father at several stages & she is also having good comedy sense likewise her father. 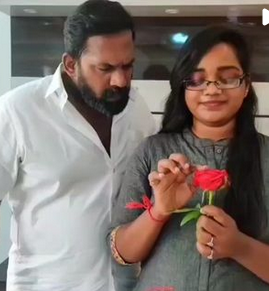 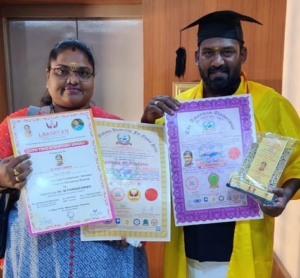 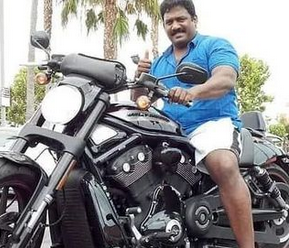 We hope all the information provided here about actor Robo Shankar family and professional career will be full of interest and inspiration for all our readers.