Konidela Ram Charan Teja or popularly known as Ram Charan is famous actor, producer and entrepreneur in Telugu film industry. He is son of Megastar Chiranjeevi who is a legendary artist of south movies. Actor Ram Charan was born on 27th March, 1985 at Madras, Tamil Nadu at the house of megastar Chiranjeevi and Surekha. Likewise his father, he also chose acting as profession and made his debut with 2007 movie “Chirutha” which was commercially hit. Other than acting, he also established his production house “Konidela Production House” and made his debut as producer with the movie “Khaidi No. 150” in 2017 starring his father Chiranjeevi.

For his fabulous performances, he got several awards including prestigious Nandi Award, Filmfare Award-South, SIIMA Awards etc. He is also featured in Forbes India’s Celebrity 100 list since 2013. Other than acting and producing movies, he is also an active entrepreneur who owns Hyderabad Polo Riding Club and co-owns regional airline Trujet. In this article, we will discuss about actor Ram Charan Teja family including his father, mother, wife & children, career & biography.

Now we will discuss important and well known members of actor Ram Charan in detail.

As known to all, Megastar Chiranjeevi is a versatile actor of South film industry and a very famous name in politics also. He remained tourism minister from 2012 to 2014 in the government of Manmohan Singh. He also elected as Member of Parliament in Rajya Sabha from 2012 to 2018. He was born on 22nd August, 1955 at Mogalthur place in Andhra Pradesh. His childhood name was Konidela Siva Sankara Vara Prasad which was later changed to Chiranjeevi. He acted in more than 150 films of Telugu film industry. On the virtue of his good acting, he became the megastar of tollywood film industry. He also won many prestigious awards for his contribution in the advancement of tollywood film industry. He won three Andhra Pradesh prestigious Nandi Awards and nine filmfare awards south for his spectular acting talent. He acted in the tollywood film industry for more than 35 years. 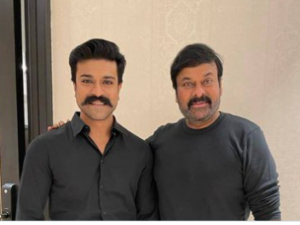 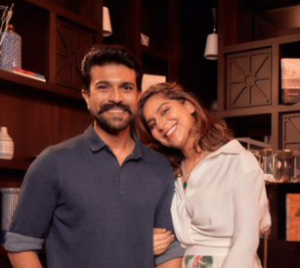 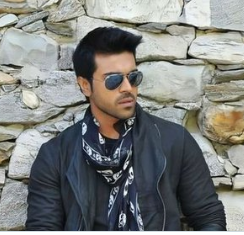 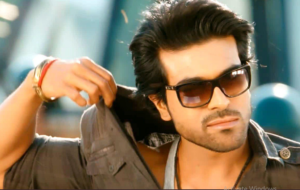 He hope all the information provided here about personal and professional life of actor Ram Charan will be entertaining and interesting for all our viewers.