आज या लेखाच्या माध्यमातून आपण शरद पवार कुटुंब वृक्ष, महाराष्ट्र राज्याचा राजकीय परिवार याबद्दल सविस्तर माहिती देऊ | Sharad Pawar is a well known name and prominent political leader in the Maharashtra state. He was born on 12th December, 1940 at Baramati, India. He is the son of Govindrao Pawar and Shardabai Pawar. He was the patriarch for his family in politics. He is a major name in the politics of Maharashtra state. Appasaheb and Anantrao and Pratap are his brothers and Saroj Patil is his sister.

Firstly he joined Indian National Congress to start his political career but founded Nationalist Congress Party (NCP) in 1999. He is famous political figure in the state politics and elected as state chief minister three times in his career. Further in this article, we will provide family tree of Pawar family with photos and images in order to make it easy to understand for all our readers. 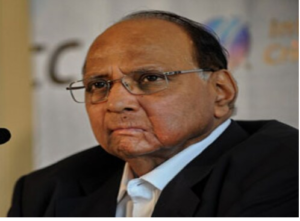 In this section, we will provide pictorial diagram to show different generations of Pawar family and their contribution in the politics of Maharashtra state. 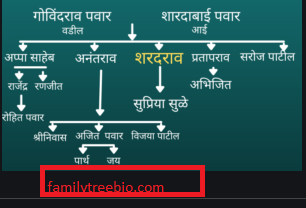 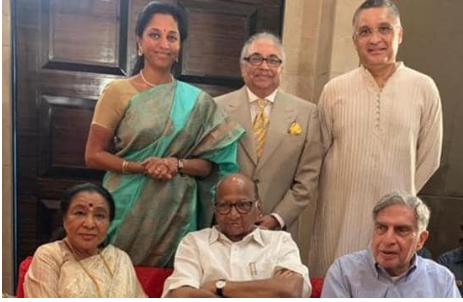 Ajit Pawar and Other Members of Pawar Family:

Ajit Pawar who is the nephew of SharadPawar is also a politician and presently he is elected as Deputy CM of the Maharashtra state. He is also the president of NCP party. He got married to Sunetra Pawar and became parents of two sons, Parth Pawar and Jay Pawar. Parth Pawar is also choose politics as his career.

We hope all the information regarding Sharad Pawar family tree will be helpful for all our valuable readers.