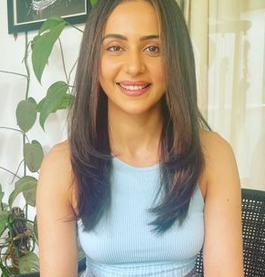 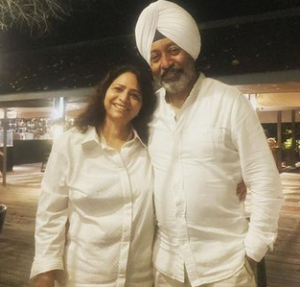 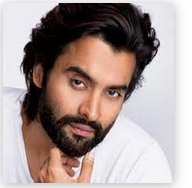 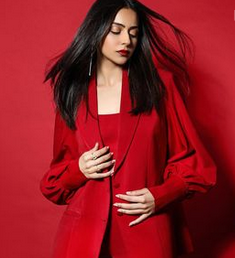 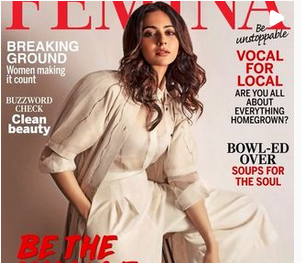 We hope all the information provided here about actress Rakul Preet Singh will be full of interesting facts and inspiration for all our readers.