Panja Sai Dharam Tej is a famous personality in south India who is working as an actor in Telugu film industry. He was born on 15th October, 1986 at Hyderabad in present Telangana in the house of Sh. Siva Prasad & Smt. Vijaya Durga. His mother Vijaya Durga is real sister of superstar of Telugu cinema, Chiranjeevi. So, superstar Chiranjeevi is his maternal uncle and supports him in each way in industry. 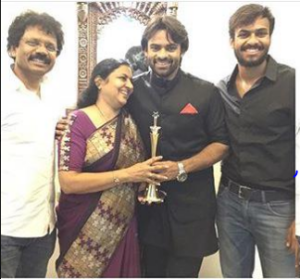 His brother Panja Vaishnavis also an actor in Telugu film industry who did his debut recently. Panja Sai Dharam Tej made his debut with the movie “Pilla Nuvvu Leni Jeevitham” in 2014 and establish himself in Telugu film industry with further masterpieces. Today in this article, we will discuss about Sai Dharam Tej family which includes his brother, father, mother & other members. Apart from this, we will also provide actor Sai Dharma Tej family photos and movies list. 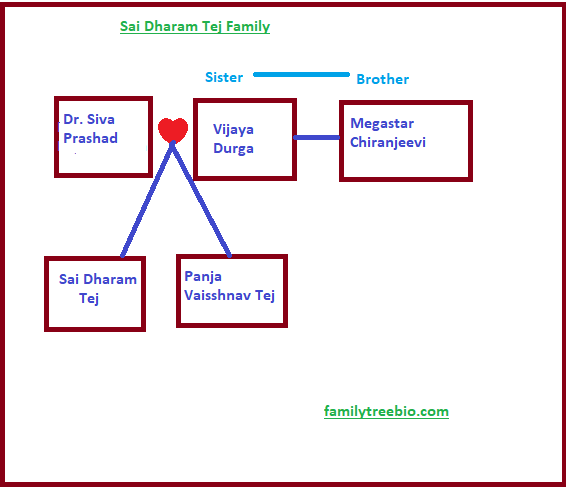 Now we will discuss each important member of the family in detail. 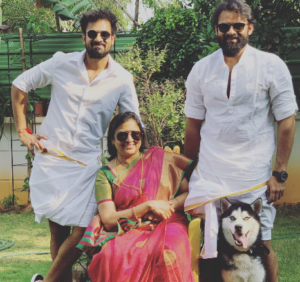 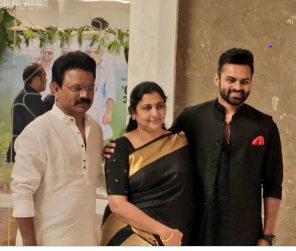 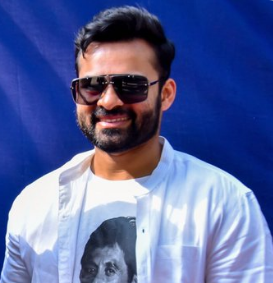 We hope all the information given here about Sai Dharam Tej family and professional career will be helpful for all our readers.