Kartik Aaryan, a simple boy belongs from a middle class family based in Gwalior, Madhya Pradesh who has established himself as a famous actor & model in Hindi film industry. Kartik Aaryan was born in a Gwalior based family on 22nd November, 1990. In recent years, he garnered millions of fans & followers with his hardwork and acting skills throughout country and across the globe. Kartik Aaryan came to Mumbai to pursue his higher education as an engineer and utilized this time to make a way in acting industry. He struggled a lot for first three years and faced several rejections but finally got a chance to act in movie, Pyaar Ka Punchnama. This movie paved his way to acting industry and he never looked back. Here in this article, we will discuss about Kartik Aaryan family, age, height, movies list, net worth & his journey to become a star in Bollywood. 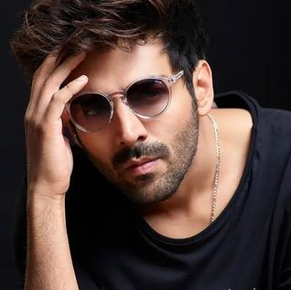 As we have mentioned earlier in this article, Kartik Aaryan was born on 22nd November, 1990 in Gwalior, Madhya Pradesh, hence we can conclude that Kartik Aaryan is 31 years old as in year 2021. Height of Kartik Aaryan is nearly 6 feet or 180-182 cm. 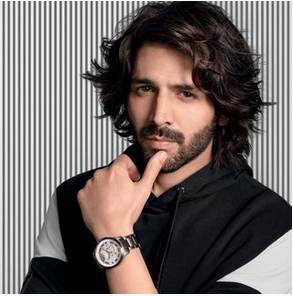 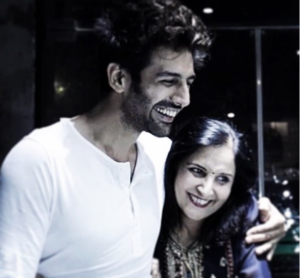 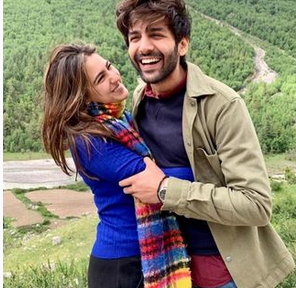 After success of few recent movies of actor Kartik Aaryan, now he is considering as one of the best actors in Hindi film industry at present and every famous film-make want to keep him in his film. As per the sources, actor Kartik Aaryan charges rupees 7 crore per film to act in it. Estimated net worth of actor Kartik Aaryan is nearly 50 crores. Apart from acting, he also hosts various award functions & also do brand promotions and charges a whooping amount for that. Kartik Aaryan also owns his apartment which costs him nearly 3-4 Crores. In his car collection, he has Mini Cooper, Porsche Boxster, BMW 5 series etc. 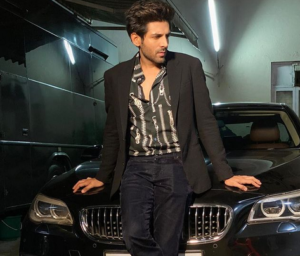 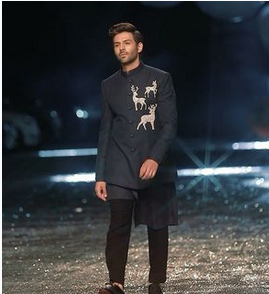 We hope all the information provided here about actor Kartik Aaryan’s personal life and professional success will be full of facts and inspiration for all our readers.