As we all know that (John Prakash Rao Janumala) Johnny Lever is a famous comedian, actor and mimicry artist in India who has acted in more than 400 movies especially in Hindi and in other regional languages. This great artist was born in a middle class family on 14th August, 1957 at Prakasham district in Andhra Pradesh. Actor & Comedian Johnny Lever has three sisters and a younger brother in his family apart from his parents. He started to perform comedy shows in a very young age and started to get fame for the same. He got the surname “Lever” from Hindustan Unilever Company Ltd where he worked as a labourer for some time and get fame for his comedy and mimicry skills. 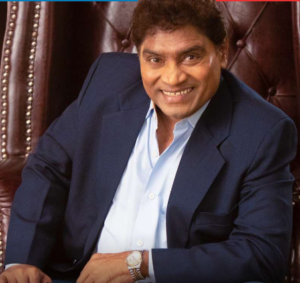 In his family, his daughter Jamie Lever, son Jessy Lever and brother Jimmy Moses are also famous for comedy & mimicry skills likewise Johnny Lever. For his several iconic performances in Hindi movies, he got filmfare award nominations nine times and won the same for twice in Filmfare Award for Best Performance in a Comic Role. In this article, we will discuss about famous comedian Johnny Lever family and his career to get knowledge and inspiration from his life to get goals. Now we will discuss about Johnny Lever family members in detail to the family background of this talented comedian. 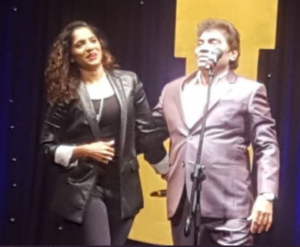 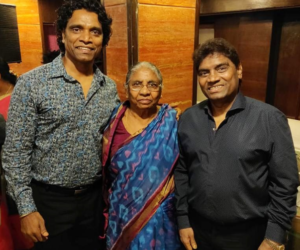 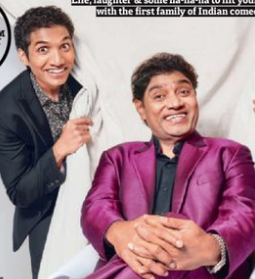 Famous comedian Johnny Lever got married with Sujatha Lever who is a house wife and supports his husband, son and daughter to pursue their dreams. 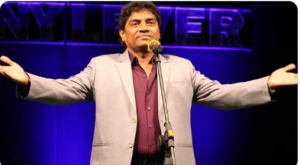 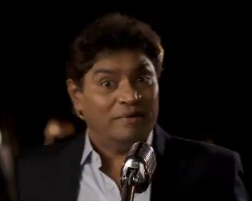 We hope the information provided here about famous comedian and actor Johnny Lever’s family and career  is full of inspiration for all our readers.