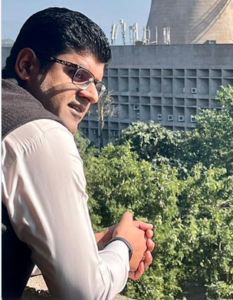 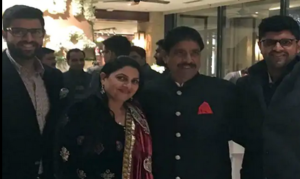 Dushyant Chautala got married to Meghna Ahlawat Chautala on 18th April, 2017 at a ceremony held at The Leela Ambience Gurugram Hotel & Residences at Gurugram. Meghna Chautala is an M.B.A & she is daughter of IGP Paramjit Singh Ahlawant and Anuja Ahlawat. 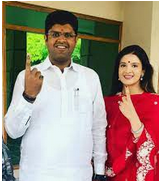 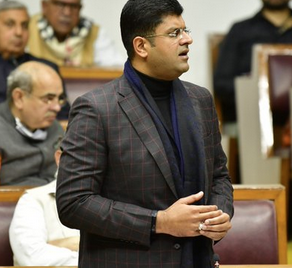 We hope all the information available about politician Dushyant Chautala will be full of interesting facts and information for all our readers.