Scindia dynasty was founded by Ranoji Scindia with the help of Bajirao I Peshwa in the princely state of Gwalior at that time. But the royal journey of Scindia family starts with Jiwaji Rao & Vijayraje Scindia and their descendants who made their recognition in the politics of India.

From this family, Smt. Vijayraje Scindia was the first person who elected as Member of Parliament in independant India in 1962. She became the patriarch for her family to take active participation in Indian Politics. 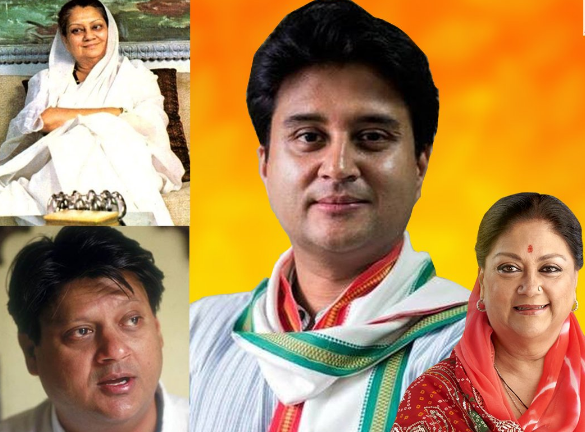 After Vijayraje Scindia, his son Madhavrao Scindia, daughters Vasundhara Raje Scindia & Yashodhara Raje Scindia, her grandson Jyotiraditya Scindia also participated in active politics of India and did well in their respective regions. Further in this article, we will provide family tree diagram of Scindia family and their achievements in the politics to make all of you understand better. 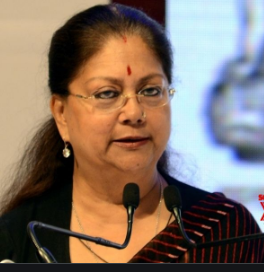 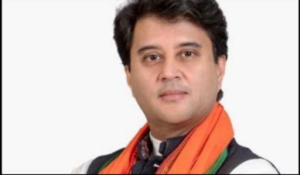 We hope all this information regarding royal Scindia family tree will be beneficial for all of you.