This article is dedicated to know about famous billionaire Gautam Adani net worth including house, cars collection, business ventures etc. and we will also discuss about Gautam Adani family including his wife, son, daughter, father & other members…

Gautam Shantilal Adani or Gautam Adani in short is an Indian industrialist & philanthropist who have gained immence success recently and got the title of 2nd richest person of Asia recently after Mukesh Ambani. Famous industrialist Gautam Adani was born on 24th June, 1962 at Ahmedabad of Gujarat state in a small business family. His father owns a small business in textile sector locally. Gautam Adani has a keen interest in business from the starting and has ambition to do something big in business. He established Adani Group in 1988 and worked hard to get success and presently Adani Group is one of the most successful and prestigious business groups in India and globally. Apart from being an industrialist, he is also known for his philanthropy tasks and established Adani Foundation for this task whose CEO is Priti Adani, wigfdfe of Gautam Adani. In this article, we will discuss about Gautam Adani family, net worth, business enterprises and many more such that our readers can get to know about his success story and can get some inspiration to do big in life. 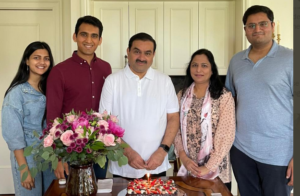 Gautam Adani took birth in a Jain family of Ahmedabad and completed his schooling from Sheth Chimanlal Nagindas Vidyalaya School, Ahmedabad. After completing his schooling, he took admission in Bachelor of Commerce in Gujarat University but dropped the college after completion of 2nd Year to start his business. 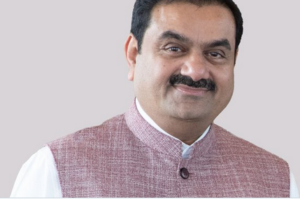 Now we will discuss important members of Adani family in detail in order to know the family well. 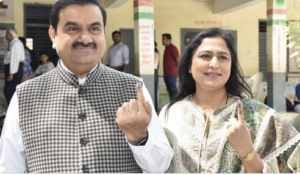 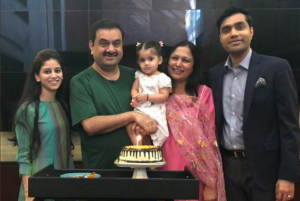 We hope all the information available here about entrepreneur Gautam Adani will be interesting and meaningful for all our readers.