As known to all, The Tata Family is one of the most renowned industrial groups in India. Tata group is a term which can be defined as the collection of various ventures of Tata companies together. Tata sons is the main holding company of the tata group which is having approximately 60-70 % shares in various ventures of tata group.

It is to be considered that Jamshetji Tata was the founder of this group who is having their roots from a place Navsari in the state of Gujarat. He came to Mumbai later to expand the business activies of the group. Now Tata group is running various companies successfully in different fields in India and other parts of the world. Tata group consists of various companies in different fields like TCS & Tata Elexi in IT field, Tata consumer in consumer segment, Tata Coffee, Tata Power, Tata Motors, Tata Steel, Air India etc.

Here in this section of the article, you will get to know the pictorial representation of family tree of Tata group. Legacy of Tata group started with Jamshed Ji Tata and it continues till now. Being the epicenter of tata group companies, Jamshedpur city is named after Jamshetji Tata.

Jamshetji Tata was the founder of Tata group who born on 3rd March, 1839 in the state of Gujarat. In the starting, he was a small merchant in his native state and later he moved to Mumbai to expand his business. He mainly focus on Iron and Steel business and got tremendous success in this segment. He also established Jamshedpur city because that place was hub for steel and iron related business for this company. 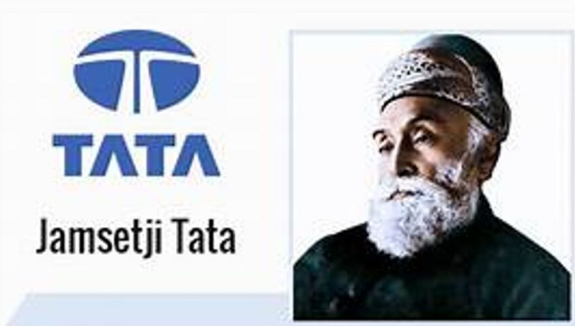 JRD Tata was the son of Ratanji Dadabhoy Tata and he was born on 29th July, 1904. Further he become the 4th chairman of Tata group. He did fabulous job for the aviation sector of the country. He founded a airline which was known as Tata Airlines. Tata Airlines was renamed as Air India later. 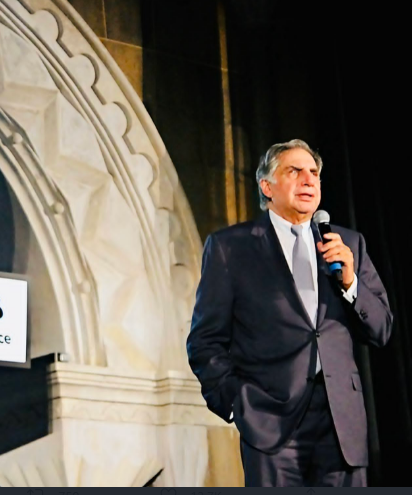 We hope all this information regarding Tata group family tee and ancestry will be helpful for all our readers.