Khasa Aala Chahar is a well-known name in Haryanvi music industry who is a singer, writer, director by profession. Khasa Aala Chahar belongs to Khasa Mahajan village near Hisar district in Haryana. This famous singer is having special attachment to his own village, so he uses his village name in his name. This talented singer started his career from writing Haryanvi songs & finally landed in to singing and established himself as a star singer in Haryana at present. Some of his songs like Father Sahab, Loot liya, Jai Veeru etc. are famous DJ songs throughout the country. He started to sing by taking inspiration from Punjabi singer & rapper, Sidhu Moose Wala. Here in this article, we will provide information about Khasa Aala Chahar’s family background and professional success to inspire our viewers to dream big & to work hard to achieve them. 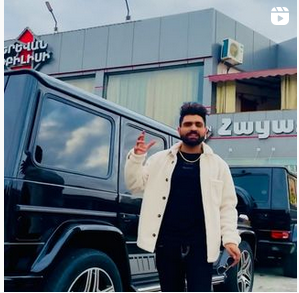 Famous Singer Khasa Aala Chahar was born on 21st October, 1998 in a middle class family based in Khasa village in Haryana, hence we can conclude that he is 23 years old as in year 2021. Khasa Aala Chahar’s height is nearly 5 feet 7 inches or 168-170 cm. 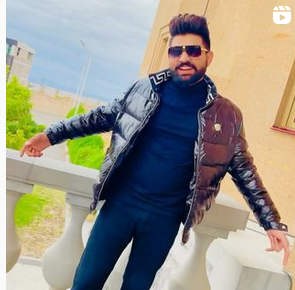 Every music lover in Haryana or outside knows him by the name, Khasa Aala Chahar but we want to update our viewers that Khasa is his village name and Chahar is his surname in real. His real name is Abhishek Chahar as mentioned in documents.

Recently in an interview when he was asked about his girlfriend, he replied that he is single at present and focusing on his singing career as of now. 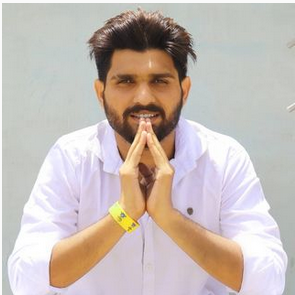 We hope all the information provided here about singer Khasa Aala Chahar will be interesting and full of inspiration for all our viewers.