Karan Aujla is a famous singer, rapper & lyricist of Pujabi music industry. This famous rapper was born on 18th January, 1997 at Ghurala village of Punjab. His real name is Jaskaran Singh Aujla and he is also known as Geetan Di Machine. He is having his roots from Punjab but staying in Canada after getting permanent residency. He started his career as a lyricist and wrote the lyrics of song “Range” which was sung by Jassi Gill and got the fame from the song. Karan Aujla is a well known name in Punjabi film industry at present and established himself as one of the most successful singers of Punjabi & Pop singing. 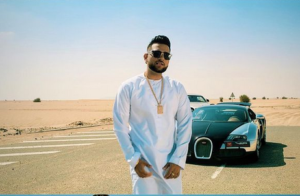 He started his career as a singer with the song “Property of Punjab” and never looked back. Some of his famous songs are Kya Baat Aa, No Need, Sheikh, Chitta Kurta, Don’t Look and many more. In this article, we will discuss about Karan Aujla family and professional success in detail such that all our readers can get inspiration from his life & can achieve their goals in life.

As we have mentioned earlier in this article, this famous singer and rapper was born on 18th Juanuary, 1997, so his birthday is celebrated 18th January each year and he is 24 years old as in year 2021. Height of singer and rapper Karan Aujla is nearly 5 feet and 9 inches or 174-176 cm. 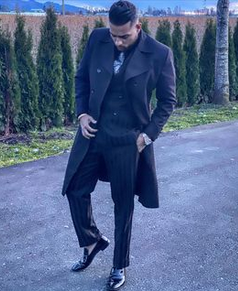 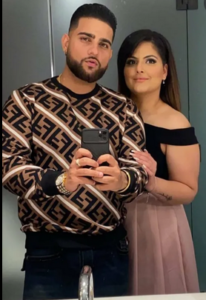 Karan Aujla is having tattoos at different parts of the body and this thing made him more charming among his audience. This talented singer is having tattoo of his mother name, Rajinder Kaur on left part of his chest. He is also having his parents words inked on left forearm. He inked his father photo on the occasion of his father’s birthday at his right forearm. He is also having his mother’s photo tattoo on the forehand with his father’s photo. He has the tattoos of freedom fighters, Udham Singh & Bhagat Singh on his left arm and having wolves and clock tattoos on right arm. Likewise his tattoos, he has unique hairstyles and people love these hairstyles a lot. We are uploading some hairstyles photos of Karan Aujla for our readers. 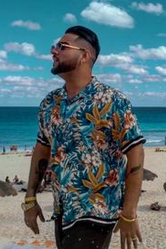 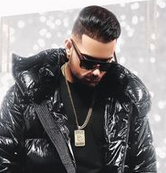 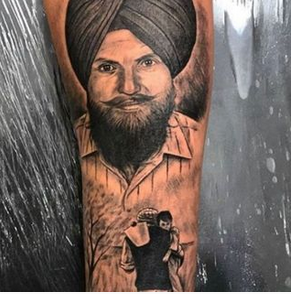 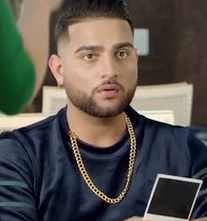 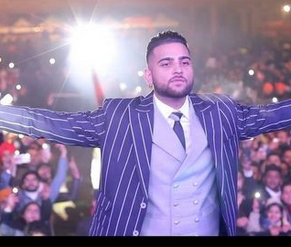 He hope all the information provided here about singer and rapper Karan Aujla will be interesting and full of inspiration for all our readers.