Ajith Kumar or popularly known as Thala Ajit, well known name and actor in Tamil film industry was born on Ist May, 1971 at Secunderabad, Andhra Pradesh from father P. Subramaniam & mother Mohini. He came from a middle class family and started his career as a motor bike mechanic in the initial phase. He was a school dropout and started doing small jobs for living thereafter. Finally he chose acting as his profession and started his career with a small role in the movie “En Veedu En Kanavar” in the year 1990. 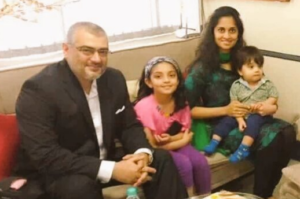 After doing supporting roles initially, established himself as a leading actor in Tamil film industry in later 90’s. For his performances in several Tamil movies, he was awarded with many prestigious awards including Vijay Awards, Tamil Nadu State Film Award, Filmfare Award- South etc. In his personal life, he was married to actress Shalini and blessed with two children. Here in this article, we will provide comprehensive knowledge about Ajit Kumar family including wife Shalini, their kids, Movies, Images etc. 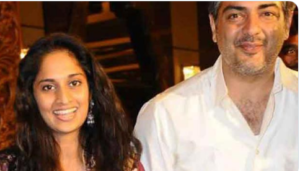 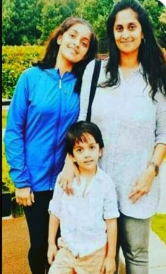 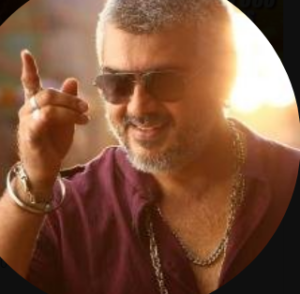 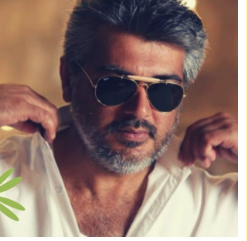 We hope all the information given here about Actor Ajith’s family, career & success will be knowledgeful and entertaining for all our readers.