Santhosh Narayanan, a well known name in Tamil music industry who was born on 15th May, 1983 at Tiruchirappalli in Tamil Nadu. He is a famous composer, singer & music director of tamil songs who started his career in year 2012 with Tamil movie “Attakathi”. From starting his career in 2012, he never looked back and provide back to back successful music for tamil movies. For his performances in various tamil movies, he got awarded with several awards including prestigious Vijay Award.

In this section, we will discuss about the family tree of Santhosh Narayanan to get the knowledge about his family. As mentioned earlier, Santhosh Narayanan was born at present Tamil Nadu state who got married with Smt. Meenakshi Iyar who got divorce from her first husband Venkadesan.

From her first marriage, Meenakshi Iyar and Venkadesan got blessed with a daughter Dheekshitha Venkadesan who was adopted by Santhosh Narayanan later on. Here in this article, we are providing family tree diagram of Santhosh Narayanan’s family to make it simple to understand. 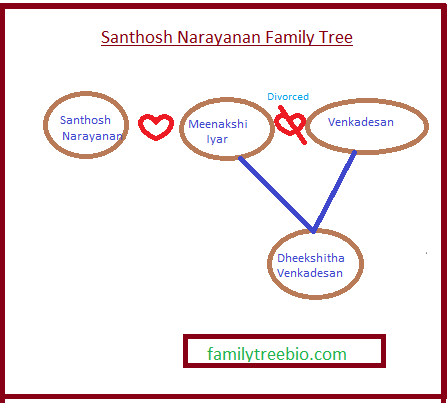 Now we will provide information about each member of Santhosh Narayanan’s family in detail. 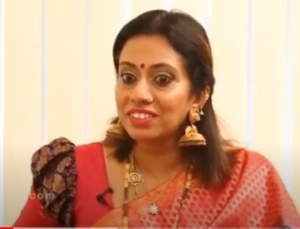 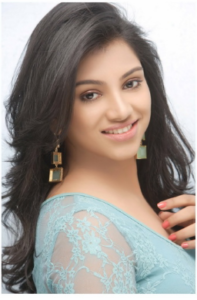 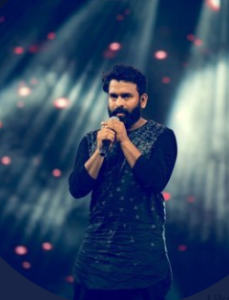 We hope all the information related to Santhosh Narayanan family, career, personal life will be helpful for all our readers.