Vijaya Gurunatha Sethupathi Kalimuthu, popularly known as Vijay Sethupathi is famous actor, producer & writer who works in Tamil film industry and have a fan following in entire nation and outside. He was born on 16th January, 1978 at Rajapalayam, Virudhunagar in Tamil Nadu in the house of Sh. Kalimuthu and Smt. Saraswathi. After completing his schooling and graduation from local institutes, he moved to Dubai to make his living as an accountant. 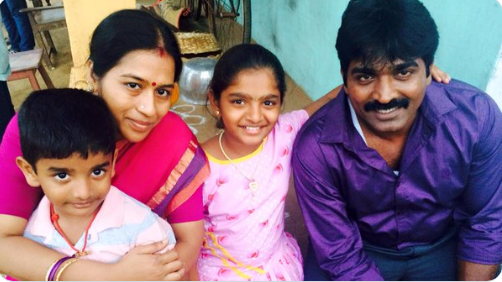 In Dubai, he met with Jessy and found life partner in her. In year 2003, he came back to India and married with Jessy in the same year. Later from year 2006 to 2011, he did some supporting roles and tried to establish himself in the industry but got the chance to become a star in year 2012 when his three movies in a row got success and he got status of a star. In this article, we will discuss about Vijay Sethupathi family including his wife and son, movies and awards etc. to get the comprehensive knowledge about him.

Now we will discuss important members of the family in detail. 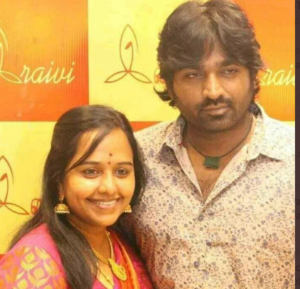 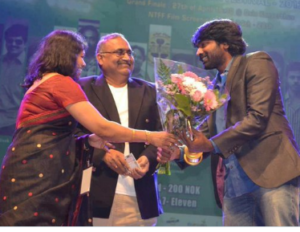 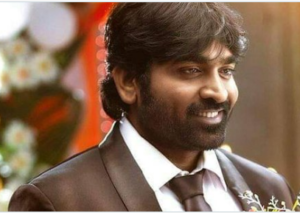 We hope all the information provided here about Vijay Sethupathi personal and professional life will be helpful for all our readers.