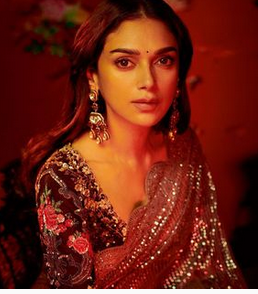 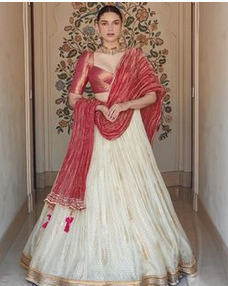 After getting initial success in Bollywood and South Cinema, she decided to get married with Satyadeep Mishra who was Assistant Commissioner of Income Tax in Indian Revenue Service in year 2009. After getting married to actress Aditi Rao Hydari, he quitted his IRS job and moved to Mumbai to pursue his career as an actor. Later actress Aditi Rao Hydari announced that she is getting divorced with Satyadeep Mishra in year 2013. Later her name was rumoured to be associated with Arunoday Singh & famous Bollywood actor, Farhan Akhtar. 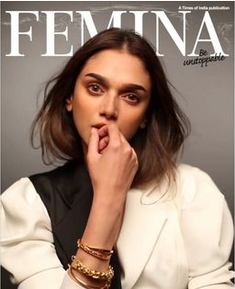 We hope all the information about actress Aditi Rao Hydari is full of interesting facts and inspiration for all our readers.