Sushant Singh Rajput, a well known name in Hindi film industry was born on 21st January, 1986 at Maldhia in Patna district of Bihar.

As mentioned earlier in this article, he was one of the five children of Krishna Kumar and Usha Singh. His father was a technical officer at Bihar State Handloom Corporation. Here we are representing family tree diagram of Sushant Singh Rajput to make it easy to understand for all our readers. 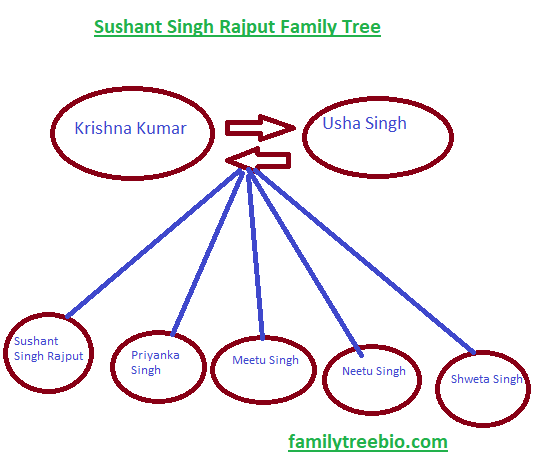 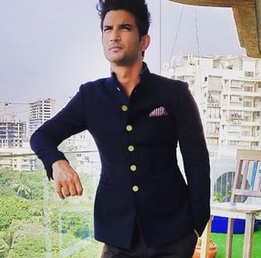 We hope all this information will be beneficial for all our viewers and will add some value to their knowledge.