Saif Ali Khan, Nawab of Pataudi, is a famous and well known actor in Hindi film industry. He started from scratch and gradually became the star of Bollywood. He belongs to royal Pataudy family, Nawabs of Pataudi, a place in Haryana. He was born on 16th August, 1970 at New Delhi.

He is the son of Mansoor Ali Khan Pataudi who was former captain of Indian Cricket Team and actress mother Sharmila Tagore , a well known actress of Hindi and Bangla film industry. He started his career from the movie “Parampara” which was directed by Yash Chopra and never look back. He was awarded by Padma Shri in 2010 for his contribution in the field of Arts. He also won numerous awards including National Award for Best Actor and Filmfare awards. 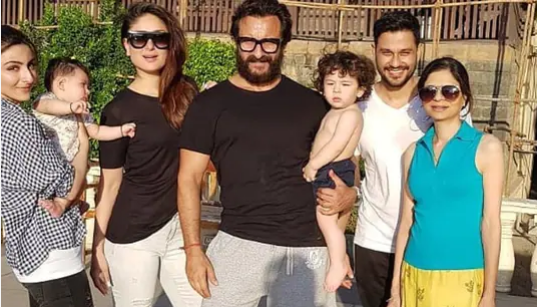 Apart from the movies, he also became the first choice  to act in web series after watching his performances in Sacred Games, Tandav etc. Further in this article, we will get to know about Saif Ali Khan family tree, Saif Ali Khan family tree diagram with photos, his journey from begining in Bollywood. We hope all this information will be valuable for all our readers.

Family Tree of Saif Ali Khan with Photos and Images:

In this article, we will discuss about the family tree of Saif Ali Khan to know his family in detail. 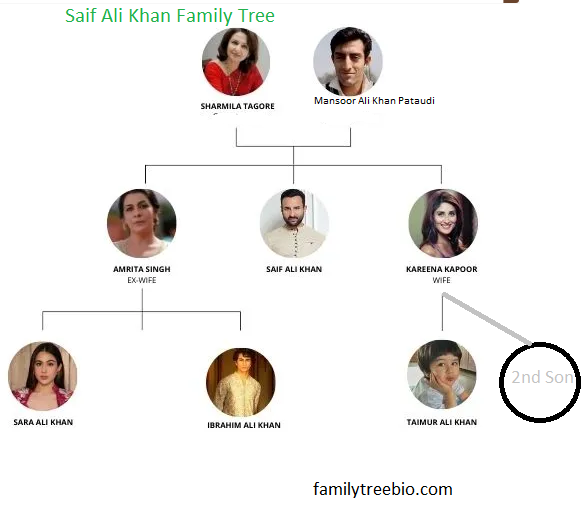 Making of Saif Ali Khan: Journey of Nawab of Pataudi 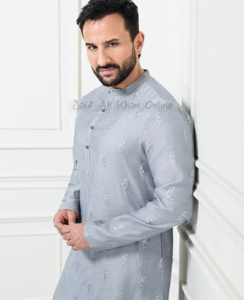 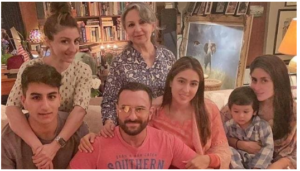 To read about Sharmila Tagore in detail – Click Here

This was the journey of Saif Ali Khan from taking birth in a royal family to make his recognition in Hindi film Industry.