Suresh Gopi, a well known name in Malayalam film industry, is an actor, playback singer and also a politician by profession. Suresh Gopi was born on 26th June, 1958 at Alappuzha, Kerala in the house of K. Gopinathan Pillai and V. Gnanalekshmi. He also has three younger brothers namely Subhash Gopi, Sunil Gopi & Sanil Gopi. He started his career as a child artist with the movie “Odayil Ninnu” in 1965.

Later on, he started his mainstream career in 1986 with the movie “Niramulla Raavukal” in which he did a minor role. In the starting days of his career, he did only supporting roles but gradually established himself as a lead actor in Malayalam cinema. Now he has successfully completed three decades in the industry and have acted in more than 250 movies. For his performances in various movies, he has got various awards including National Award & Kerala State Film Award. Today, in this article, we will provide proper information about Suresh Gopi family, wife, children & his career. 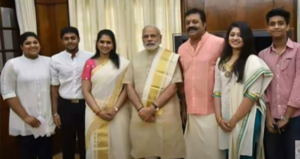 Now in this segment, we will provide Suresh Gopi family chart to make it simple to understand for our readers. 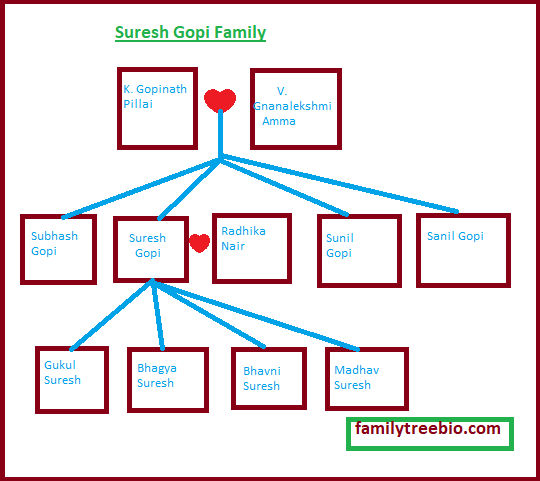 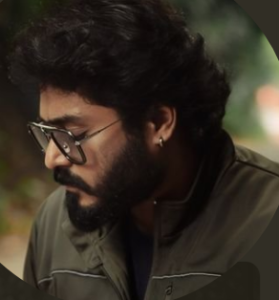 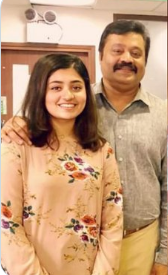 Suresh Gopi: A Superstar in Making 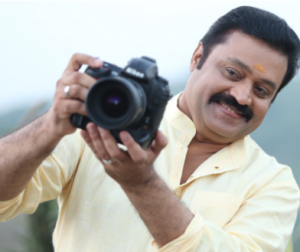 We hope all the information given here about actor Suresh Gopi’s family & career will be helpful for all of you.