Saniya Iyappan is a well-known actress & rising star of Malayalam film industry who got fame for her roles in iconic movies like Queen, Lucifer etc. Saniya Iyappan is also a very talented dancer and started her career by winning Malayalam dance reality show, Super Dance 6 in year 2014. Saniya Iyappan got Filmfare Award for Best Female Debut-South for her acting in movie, Queen in 2019. This beautiful & talented actress was born on 20th April, 2002 in the house of Iyappan Shantha & Sandhya. Saniya Iyappan made her debut as child artist in movie, Baiyakalasakhi in 2014. Despite from a non-filmy background, she has a passion for acting and limelight and achieved their dreams by acting and dance. Presently she is working for her upcoming movie, Salute which will be released soon in theatres. In this article, we will discuss about Malayalam actress Saniya Iyappan age, height, movies, family, wiki & other various aspects of her life. 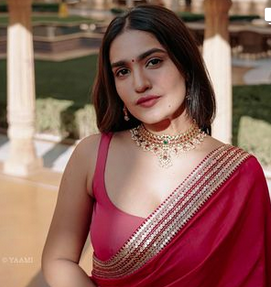 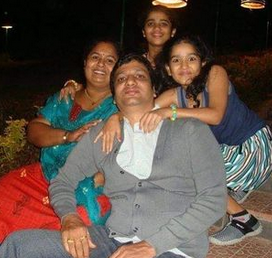 We want to make it clear to our audience that actress Saniya Iyappan is unmarried and just 19 years old at present. She is presently focusing on her career and presently she is working on her next movie, Salute which will be released shortly. It was also rumoured that actress Saniya Iyappan is dating actor Nakul Thampi who is also a struggling actor but none of them announced it. 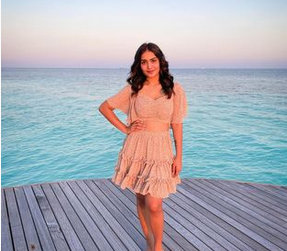 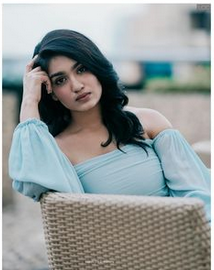 We hope all the information provided here about actress Saniya Iyappan will be full of interesting facts and inspiration for all our readers.