Mohanlal Vishwanathan, popularly known as Mohanlal, is a well known personality in South India who works as an actor, producer, television show host & playback singer in Malayalam film industry. In his career of more than four decades, he has done acting in more than 350 movies in different language and has won several awards including National Awards, Filmfare Awards –South, Padma Shri & Padma Bhusan & many more. He was born on 21st May, 1960 at Elanthoor village in Kerala state in the house of Vishwanathan Nair & Smt. Santhakumari. 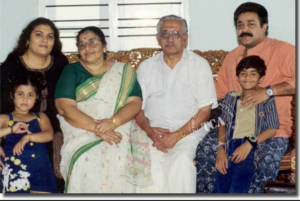 After completion of his schooling and graduation from native state, he choose acting as his profession and started to act when he was just 18 years old. His father was a bureaucrat and he became patriarch for his family in acting profession. Likewise actor Mohanlal, his son Pranav Mohanlal also opted acting profession and recently did his debut from the movie “Aadhi”. Further in this article, we will discuss about Mohanlal family which includes his daughter Vishmaya, son Pranav Mohanlal and wife Suchitra Mohanlal & other members.

Now we will discuss each member of family in detail to get more knowledge about actor Mohanlal’s family. 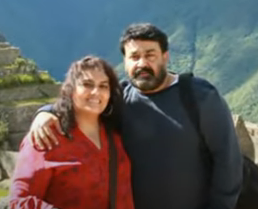 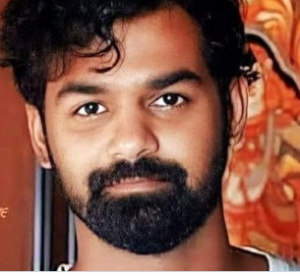 We hope all the information related to Malayalam actor Mohanlal Professional and Presonal Life will be entertaining and helpful for all of you.