This article is dedicated to know about Shahid Kapoor family including his father, mother, brother, wife, son, daughter & family tree with images.

Shahid Kapoor, a well known artist & Bollywood star was born on 25th February, 1981 at New Delhi. He is son of actor Pankaj Kapoor and actress Neelima Azeem. His parents ended their marriage after just three years. He remained close to his mother and stayed with his mother at New Delhi. When he was ten years old, his mother with him also sifted to Mumbai to get some work in the industry. He has a keen interest in dancing and acting from the beginning, so he joined Shiamak Davar’s dance academy after sifting to Mumbai. He work hard to get work in Bollywood and made his way through background dancer and TV serials. Now, he is well establish in Hindi film industry and successfully completed more than fifteen years in acting. Further in this article,we will provide Shahid Kapoor family tree, Shahid Kapoor’s inspirational journey and his achivements.

In this section, we will discuss about the family members of this superstar. 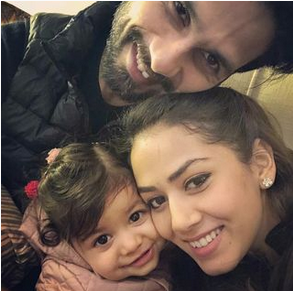 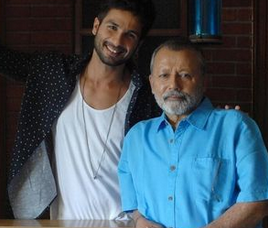 Here we will discuss journey of this self -made star of Hindi film industry in brief.

So, we can conclude that he started from the scratch and made his recognition in Hindi film industry by his own efforts.