Pankaj Tripathi is a well-known & versatile actor who works in Hindi movies, web series & on television. Actor Pankaj Tripathi paved his way in Bollywood by his acting skills and hard work because he does not has any godfather in the industry. This talented actor was born in a middle class family based at Belsand, Gopalganj in Bihar on 28th September, 1976. He has a keen interest in acting from starting and pursued Diploma in Dramatic Arts from National School of Drama and made his debut in Bollywood with movie, Run in year 2004 with a minor role. He got fame & recognition in Hindi film industry when he played the negative role in movie, Gangs of Wasseypur Season 1 & 2 as Sultan Qureshi. He also got immense popularity by performing in web series like Sacred Games, Mirzapur & Criminal Justice. Pankaj Tripathi has won prestigious National Award in Special Mention category for the movie, Newton in year 2018. Here we will discuss about actor Pankaj Tripathi age, height, movies, webseries, family, award, wiki & biography in detail. 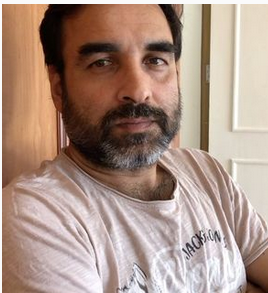 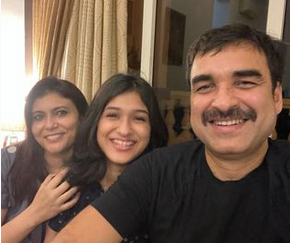 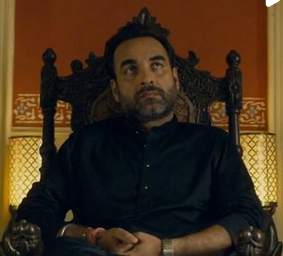 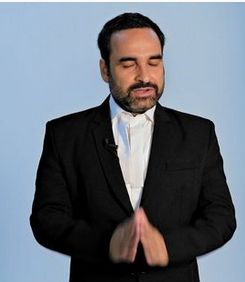 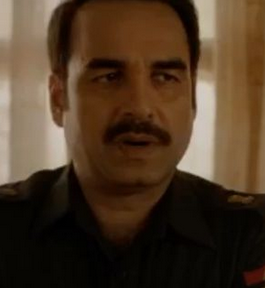 We hope all the information provided here about Bollywood actor Pankaj Tripathi will be full of interesting facts and inspiration for all our readers.