This article is dedicated to know about actor Prithviraj Sukumaran family including his father, mother, brother, wife, daughter & other members. We will also discuss about Prithviraj Sukumaran age, height, movies list, education, awards, photos, wiki & other aspects related to his life.

Prithviraj Sukumaran is a well-known personality who is an actor, director, producer & playback singer by profession in Malayalam film industry. This talented actor Prithviraj Sukumarna was born on 16th October, 1982 at Thiruvananthapuram in a family full of artists where both his parents are from south film industry. Prithviraj Sukumaran has a keen interest in acting from beginning and made his debut with movie, Nandanam directed by Ranjith in year 2002 and his movie was a commercial hit and he never looked back again. He got fame & critical acclaim for his movie, Classmates in year 2006 which was the highest grossing film of Malayalam cinema till date at that time. He was awarded with Kerala State Award for Best actor for the movie, Vaasthavam when he was just 24 years old. He also worked in Tamil, Telugu & Hindi movies apart from Malayalam cinema. Actor Prithviraj also debuted as producer with movie, Urumi in year 2011. 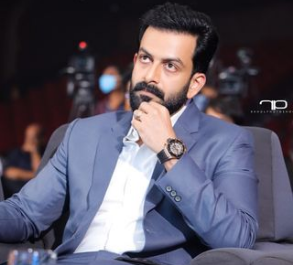 He also made his debut as playback singer with song, Kaane Kaane with title Puthiya Mukham in 2009. Presently he is one of the most famous and highest paid artists in Malayalam Cinema who has won National Award, Filmfare award & many others for his great performances. Here in this article, we will discuss about Prithviraj Sukumaran age, height, family movies , wiki & biography in detail. 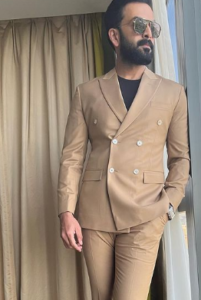 Actor Prithviraj got married to BBC India reporter Supriya Menon in a family function on 25th April, 2011. From this marriage, they got blessed with a daughter, Alankrita Menon in year 2014. Presently actor Prithviraj Sukumaran lives with wife & daughter at Thivara, Kochhi. 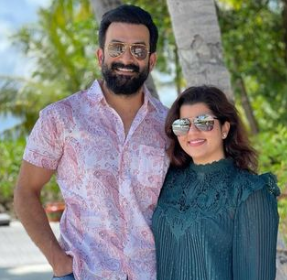 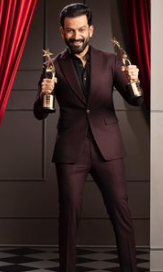 We hope all the information about actor Prithviraj Sukumaran is full of interesting facts and inspiration for all our readers.