Ambani Family is the most successful business family in India & the successful journey of this family started from self made business tycoon Dhirubahi Ambani. His real name was Dhirajlal Hirachand Ambani who was born on 28th December, 1932 in the Junagarh district of Gujart state. On his own intellect and risk taking capabilities, he made the most successful businessman of India. He established the company RIL (Reliance Industries Ltd.) which deals in oil, power, communication and telecom mainly. 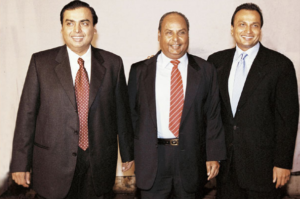 The founder of Relience Industries Ltd. Dhirubhai Ambani started the journey of this family. He got married to Kokilaben Ambani and blessed the four children including two sons and two daughters. Mukesh Ambani & Anil Ambani are sons of Dhirubhai Ambani and his daughters name is Nina Ambani and Deepti Ambani. 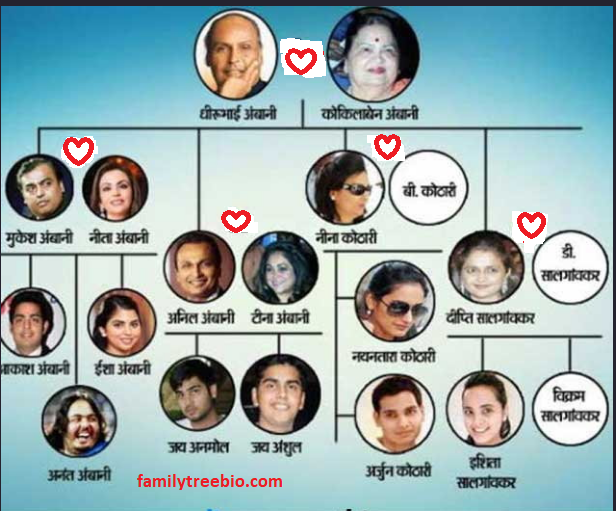 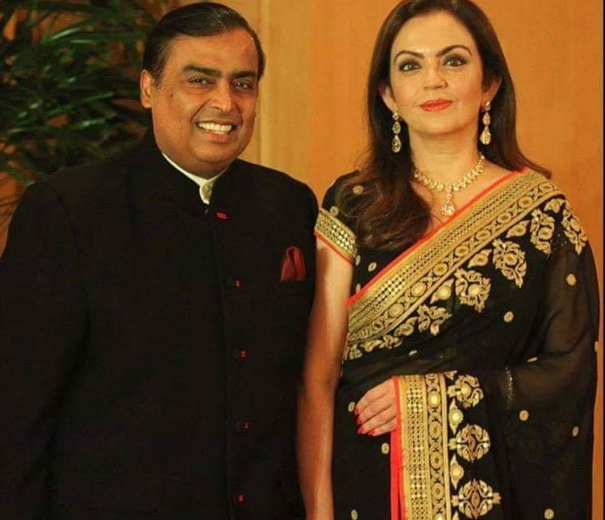 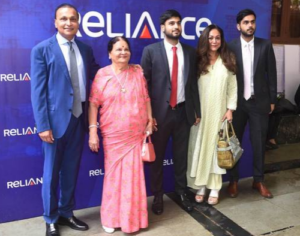 We hope information given above about Ambani Family will be helpful for all our readers.