This article is dedicated to Anand Mahindra family including his father, wife, daughter & other members and we will discuss about Anand Mahindra net worth, education, email Id and other aspects of his life.

It is known to all, Anand Mahindra is a well known businessman, entrepreneur from India who is presently holds the position of chairman of Mahindra & Mahindra group and joins the list of richest persons of India. This famous businessman was born on 1st May, 1955 at Bombay, Maharashtra in the house of industrialist Harish Mahindra & Indira Mahindra. Presently he is one of the top 10 richest persons in India which itself says the success story of this great businessman. Presently, Mahindra & Mahindra group deals in several spaces including energy, defence, agricultural components, Information Technology, aerospace and many other fields. 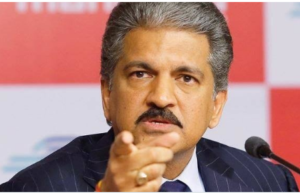 Apart from business activities, he is equally known for his philanthropy tasks which includes setting up of Nanhi Kali, an NGO, working for the betterment of poor girl children. He also appreciate the innovative ideas in the society and also provides funding to implement them. In this article, we will discuss about industrialist Anand Mahindra net worth, education, family details and his biography.

As mentioned earlier in this article, he made into the list of top 10 richest persons of India & presently Anand Mahindra’s net worth is nearly $1.9 bn as per famous Forbes magazine & he is chairman of Mahindra & Mahindra whose total worth is nearly $19 bn. He also owns residential properties throughout the country & globally. He keeps his life simple and presently lives in his ancestral Gulistan Residence at Nepean Sea Road, Mumbai, Maharashtra. He is always known for using cars of his own group and his car collections consists of Scorpio, TUV 300 Plus & Alturas G 4 etc. 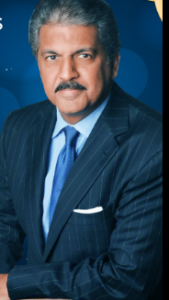 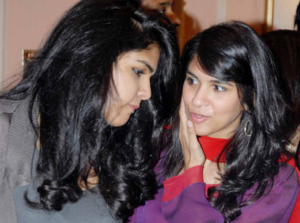 Billionaire Anand Mahindra is a down to earth person and always supports common people having a good business idea. to support the people with a smart business idea, he launched a email Id where an individual can drop his/her idea and they will check out the opportunities associated with that idea. Anand Mahindra also shared the same at his twitter handle.

We hope all the information provided here about entrepreneur & business tycoon Anand Mahindra will be interesting and inspirational for all our readers.