This article is dedicated to know Amit Shah’s son Jay Shah’s family including his wife, children, father, mother and other members & we will also discuss about Jay Shah’s net worth, business, company, age, height and other several facts.

Amit Shah’s son Jay Shah is a famous business person and presently holding the chair of secretary of BCCI(Board of Control for Cricket in India). He is son of famous political figure or current Home Minister of India, Amit Shah. Presently, Amit Shah is second most powerful person in winning political party, BJP. Jay Shah was born on 22nd September, 1988 in the house of politician Amit Shah and Smt. Sonal ben Shah. After completing his schooling from local schools, he pursued his higher education as an engineer from Nirma University. Jay Shah has a keen interest in cricket and he undergone his training at Ahmedabad under coach, Jayendra Sehgal. 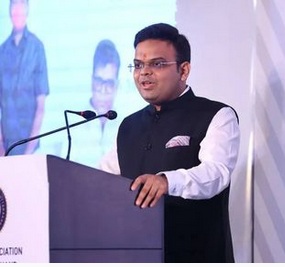 Jay Shah remained in various cricketing bodies as administrator and presently holding the post of secretary of BCCI. Jay Shah is also involved in various business activities as a businessman apart from cricket administrator role. In this article, we will discuss about Jay Shah’s family background & his professional career in detail.

As we have mentioned earlier in this article, Jay Shah was born on 22nd September, 1988 in Ahmedabad, hence we can conclude that Jay Shah is presently 33 years old as in year 2021. Estimated hight of Jay Shah is nearly 5 feet & six inches or 168 cm.

Now, we will discuss important members of the family in detail to know the family of this celebrity well.

As known to all, Amit Anil Chandra Shah or Amit Shah is famous politician in India who presently holds the portfolio of Home Minister. Amit Shah is second most important person in BJP which is ruling party in India now-a-days after Prime Minister Narendra Modi. Amit Shah was born on 22nd October, 1964 at Bombay in Maharashtra. Politician Amit Shah started his career as leader in ABVP, a student wing on RSS and never looked back. He also became right hand of Narendra Modi when he was chief minister of Gujarat state. Amit Shah also appointed as the president of BJP party from year 2014 to 2020.

Jay Shah got married to his college friend, Rishita Patel on 10th February, 2015 at YMCA club, Ahmedabad & wedding of Jay Shah was attended by almost all BJP leaders & other politicians too. This beautiful couple did engagement last year on 13th July at the same venue also.

As per various financial reports, estimated net worth of Jay Shah is nearly US $ 12mn – US $ 15 mn which is almost equivalent to Indian rupees 125-150 Crores. 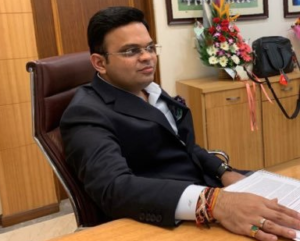 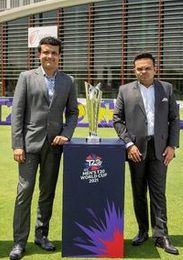 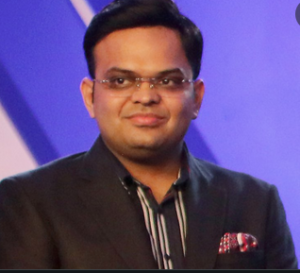 We hope all the information provided here about Jay Shah’s family & professional journey will be interesting and full of inspiration for all our readers.