This article is dedicated to know about Amit Shah family including his son, wife & other members. We will also discuss about Amit Shah age, educational qualification, net worth and political career.

As known to all, Amit Anil Chandra Shah or Amit Shah is famous politician in India who presently holds the portfolio of Home Minister. Amit Shah is second most important person in BJP which is ruling party in India now-a-days after Prime Minister Narendra Modi. Amit Shah was born on 22nd October, 1964 at Bombay in Maharashtra. Politician Amit Shah started his career as leader in ABVP, a student wing on RSS and never looked back. 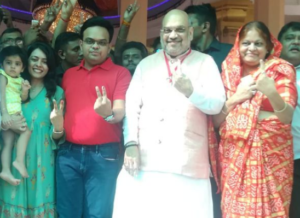 He also became right hand of Narendra Modi when he was chief minister of Gujarat state. Amit Shah also appointed as the president of BJP party from year 2014 to 2020. In his personal life, Amit Shah got married to Sonal Shah in 1987 and blessed with son Jay Shah who is presently secretary of BCCI. In this article, we will discuss about Amit Shah family including son, wife & other members and also about personal attributes of Amit Shah like age, educational qualification, net worth & career progression. 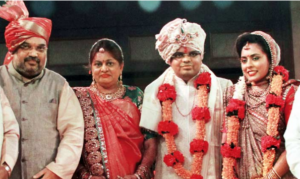 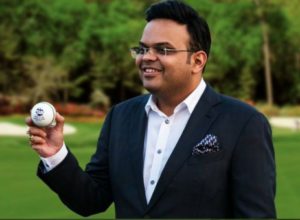 As per on record facts, net worth of politician Amit Shah was estimated around 40 crores. 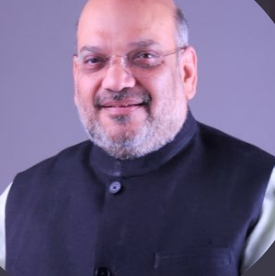 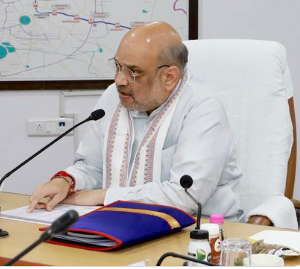 We hope all the information regarding Amit Shah’s personal and professional life will be entertaining and knowledge worthy for all our readers.