Ramoji Rao is owner of world’s largest film city Ramoji Film city in Hyderabad which spreads over thousands of acres and provide facility to shoot several movies at the same time. Other than Ramoji film city, Ramoji Rao also owns several other ventures like Eenadu Newspaper, ETV  network, Ramadevi Public School, Ushakiran Movies, Priya Pickles and Food etc. Ramoji Rao and many other members of the family are actively contributing for the development of Telugu cinema. 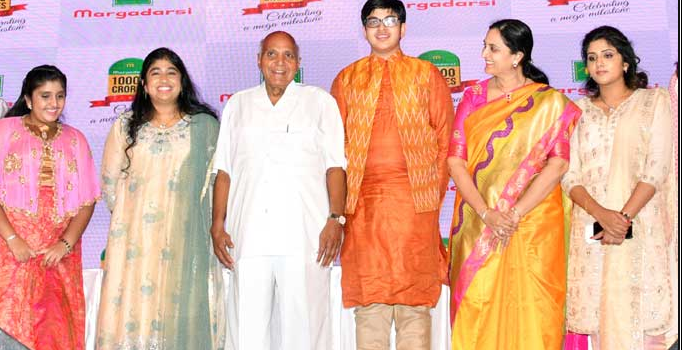 Ramoji Rao is one of the most successful producers of Telugu films and have won various awards for his work including Filmfare awards and many other awards. Here in this article, we will provide detailed information about Ramoji Rao family & Ramoji Rao family tree to understand the family structure of this family. 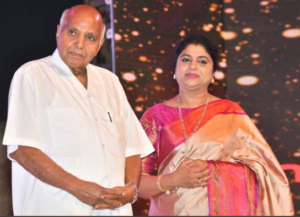 In this section, we will discuss about family tree of Ramoji Rao . 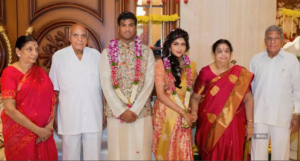 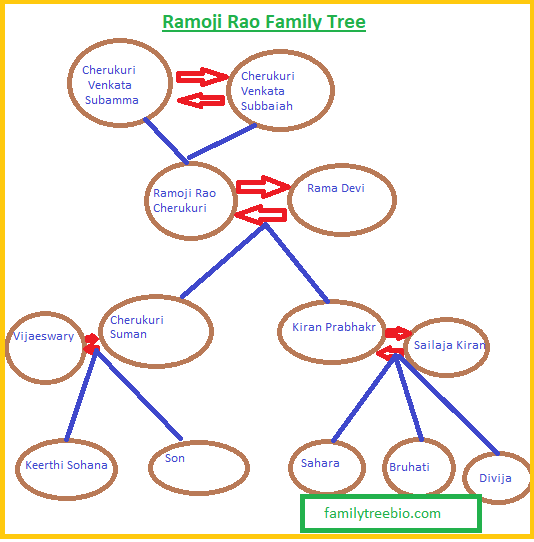