Vijay Devarakonda  or Devarakonda Vijay Sai is a famous Telugu actor who was born on 9th May, 1989 at Achampet in present Telangana state. His father Deverakonda Govardhan Rao was a TV serial director and his mother Devarakonda Madhavi is a soft skills tutor at Hyderabad. He started his career with the movie “Nuvvila” in 2011, in which he did supporting role but this movie was not a great success. Later on, he did not get work for almost four year but he did not loose hope. 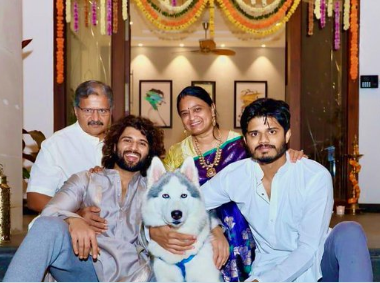 Again he appeared in the movie “Yevade Subramanyam” in year 2015 which was directed by Nag Ashwin as supporting actor and get fame. There after he never looked back and did several successful movies and get several awards for his performances in those movies. In this article, we will discuss about Vijay Devarakonda family, Vijay Devarakonda Wife, Brother & other family members in detail. 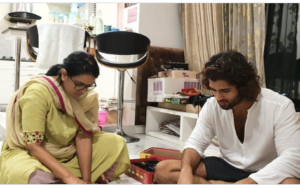 His father remained a TV serial actor in the past and his mother was a soft skills tutor in Hyderabad. His brother Anand Deverakonda is also an actor in Telugu film industry who recently did his debut in telugu film industry. Here we are providing family tree of Deverakonda family which consists of his family members. 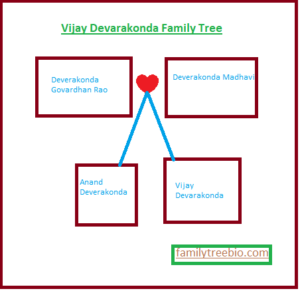 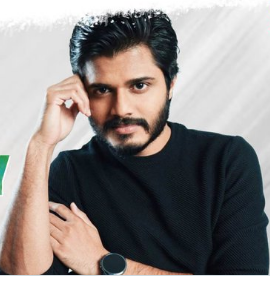 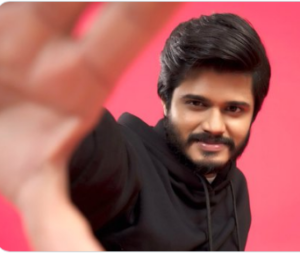 As per the official sources, Vijay Devarakonda is unmarried yet but there are rumours that he is dating co-actor Rashmika Mandhana. Apart from Rashmika, his name also associated with Virginie who is a Belgium model & with Izabelle Leite who is a Brazilian model and actress. 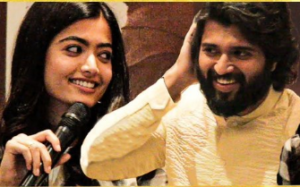 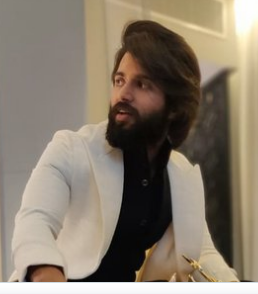 We hope all the information given here about actor Vijay Devaraconda family & professional career will be beneficial for all our readers.