Rashmika Mandanna is a well-known actress & emerging superstar of South cinema who primarly works in Telugu and Kannada movies. This beautiful and talented actress was born in a middle class family based at Virajpet, Karnataka on 5th April, 1996. Actress Rashmika Mandanna is a self-made star and she does not have any godfather in the industry. Rashmika Mandanna made her debut as an actress in south film industry with Kannada movie, Kirik Party in year 2016 and it was a hit one. After getting success in Kannada movies, she made her debut in Telugu film industry with movie, Chalo in year 2018 where she played the role of L. Karthika. She got immense popularity & success in Telugu film industry by acting in movies like Geetha Govindam as Geetha opposite Vijay Deverakonda, Devadas, Pushpa: The Rise etc. 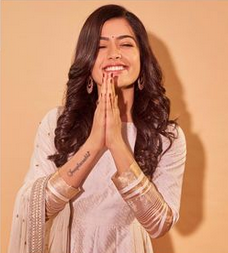 Soon, she will make her debut in Hindi film industry with movie, Mission Majnu opposite actor Sidharth Malhotra. Here in this article, you will get to know about interesting facts like Rashmika Mandanna age, height, family, movies, personal life, photos and several other things. 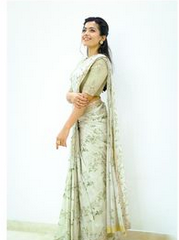 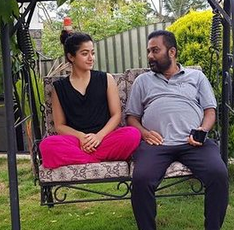 On the sets of her debut movie, Kirik Party, she fell in love with co-star, Rakshit Shetty and they decided to get married. Actress Rashmika Mandanna got engaged with actor Rakshit Shetty on 3rd July, 2017 but this relation did not go well and in year 2019, both of them decided to follow different paths. It is also rumoured that presently actress Rashmika Mandanna is dating film director, Chiranjiv Makwana but none of them have confirmed it in public. 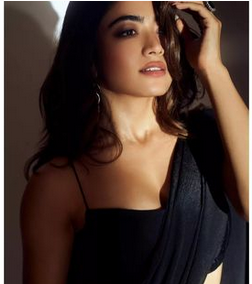 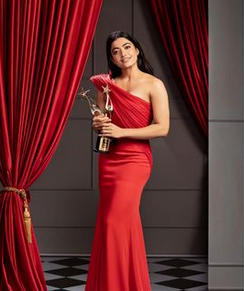 We hope all the information provided here about actress Rashmika Mandanna will full of interesting facts and inspiration for all our readers.