Abhishek Nigam is a rising star of Indian television industry who has acted in some of well-knows Hindi serials like Chandra Nandini, Akbar: Rakt Se Takht Tak Ka Safar, Hero: Gayab Mode On etc. This talented and handsome actor was born on 23rd September, 1997 at a middle class family based at Aliahabad, Uttar Pradesh. His youger brother Siddharth Nigam is also a famous name in Hindi television industry. Abhishek got fame & recognition at a very young age with his role of King Akbar in the show, Akbar: Rakt Se Takht Tak Ka Safar in 2017 at Big Magic. After getting success as an actor in the role of Akbar, he never looked back and managed to get some good offers at different channels. Abhishek Nigam has also appeared in Hindi movie, Panipat directed by Ashutosh Gowarikar in supporting role. Here in this article, we will discuss about Abhishek Nigam age, height, family, serials, movies, wiki & biography in detail. 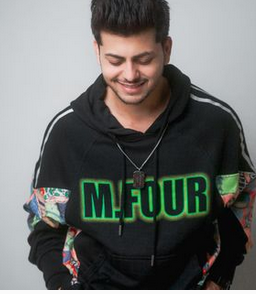 As we have mentioned it earlier in our article that actor Abhishek Nigam was born in a middle class family on 23rd September, 1997, so we can conclude that he is 24 years old as in 2021. Height of Abhishek Nigam is nearly 5 feet & 7 inches or 170-172 cm. 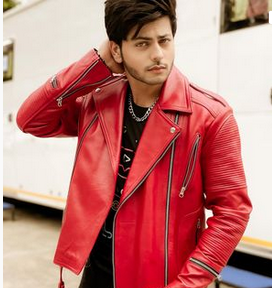 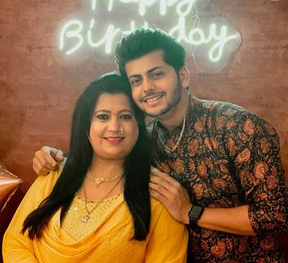 Actor Siddharth Nigam is younger brother of actor Abhishek Nigam & he was born on 13th September, 2000 at Allahabad, UP. He got fame in Indian television industry with his perormances in shows like Chandra Nandini, Aladdin-Naam Toh Suna Hoga, Charavarti Samrat Ashoka etc. He made his debut in Hindi film industry with the movie, Dhoom 3 where he played the role of young Sahir & Samar. Siddharth got success as a child artist and earlier than his elder brother, Abhishek Nigam. 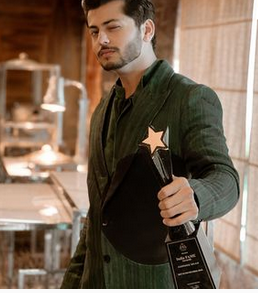 We hope all the information about actor Abhishek Nigam will be full of interesting facts and inspiration for all our readers.