This article is dedicated to know about Actor Dhanush Age, Height, Net Worth, Photos, Movies List and Biography etc.

Venkatesh Prabhu Kasthuri Raja or actor Dhanush is a well known personality who works in Tamil Cinema as actor, director, producer, writer & playback singer. Tamil actor Dhanush was born on 28th July, 1983 at Madras in Tamil Nadu. He was born in the house of director and producer Kasthuri Raja and Vijayalakshmi. Firstly he was not much inclined towards acting and cinema but his brother Selvaraghavan inspired him to become an actor and finally he landed in Tamil cinema as an actor. He debuted in Tamil film industry with his father directional movie “Thulluvadho Llamai” in 2002. 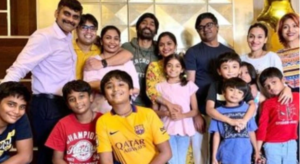 In the starting years of his career, he acted in his father and brother directed movies mostly and established himself as a leading actor in Tamil cinema. He made his debut in Bollywood with the movie “Ranjhana” and got critical acclaim. Till present he has acted in more than 45 movies and has won many prestigious awards including Nandi Awards, Filmfare Award-South, CIIMA awards for his fabulous performances. In this article, we will discuss about actor Dhanush age, height, net worth, movies list and biography in detail.

As mentioned earlier in this article, this talented actor was born on 28th July, 1983, so we can conclude that his age is 38 years at present. Actor Dhanush’s height is 5 feet & 9 inches as per the documentation.

Actor Dhanush’s main income source is fee from acting, production & endorsements. As per the sources, his net worth is approx 150 Crores from all sources. He is having Ford Mustang, Rolls Royce Ghost, Audi, Mercedes Benz etc. in his car collection. Apart from cars, he is also having real estate properties at various prime locations of the country including his bunglow worth 20 crores. He also owns Wunderbar Films production house with co-owner Aishwarya R. Dhanush. 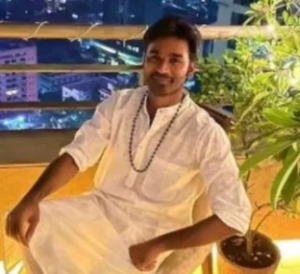 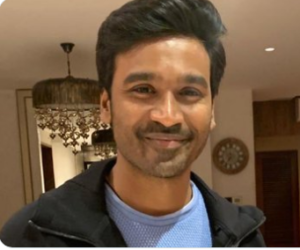 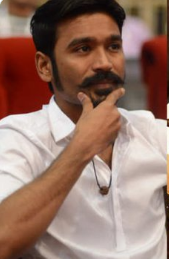 To know about Actor Dhanush family in detail- Click Here

We hope all the information provided here about personal and professional life of actor Dhanush will be knowledgeful and interesting for all our readers.