Arvind Swamy is an entrepreneur, TV celebrity and a veteran actor of Tamil cinema who got immense popularity through his looks and acting skills. Popular actor Arvind Swamy was born in a business family based at Chennai, Tamil Nadu and he was born on 18th June, 1970. During his studies, director Mani Ratnam noted his work in a drama and cast him for his Tamil movie, Thalapathi in year 1991 where he played the role of Arjun and established himself in Tamil film industry with success of his debut movie. Then he appeared in his second Tamil movie, Roja in year 1992 where he played the role of Rishi Kumar and it was a commercially superhit movie and he was nominated for Filmfare Award in Best Actor category. He made his Malayalam debut with movie, Daddy in year 1992 & made his debut in Telugu film industry with movie, Mounam in year 1995. He also made his debut in Bollywood with movie, Saat Rang Ke Sapne in year 1998. 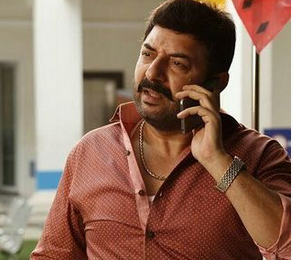 For his performances in different movies, he got awarded with several awards including Filmfare Award, Tamil Nadu State Film Award & many more. Here in this article, we will provide sufficient information about Arvind Swamy, age, height, family, movies list, wiki & biography in detail.

As we have mentioned it earlier in our article that actor Arvind was born in a Chennai based family on 18th June, 1970, hence we can conclude that he is presently 51 years old as in year 2021. Height of actor Arvind Swamy is nearly 5 feet & 8 inches or 172-174 cm. 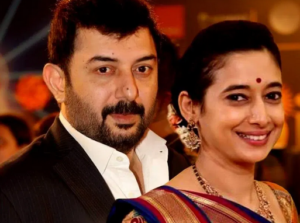 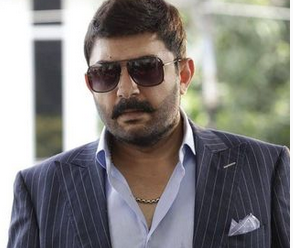 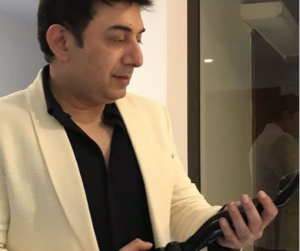 We hope all the information provided here about actor Arvind Swamy will be full of interesting facts and inspiration for all our readers.