Nivetha Pethuraj is a well-known actress & model of South cinema who mainly works in Tamil & Telugu movies. This beautiful actress was born in a Madurai based family on 30th November, 1991. Nivetha Pethuraj does not have any godfather in the industry & she established herself in the industry with her hard work and skills. She participated in Miss India UAE Pageant 2015 and won the title. She stayed in UAE for several years and came back to India to make her career in acting. Nivetha Pethuraj started her career as an actress with Tamil movie, Oru Naal Kuthu in year 2016. She also made her debut in Tollywood with Telugu movie, Mental Madhilo in year 2017. Presently she is a famous actress in Tamil & Telugu film industries and has multiple movies in hand. Some of her other movies are Tik Tik Tik, Chitralahari, Sangathamizhan, Red, Paagal & many more. Here in this article, we will provide sufficient information about actress Nivetha Pethuraj age, height, movies, list, acting career, pics, family, wiki & biography in detail. 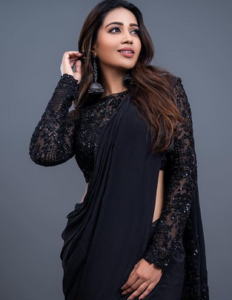 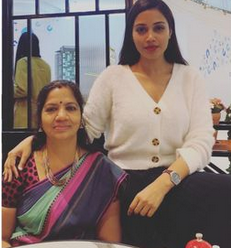 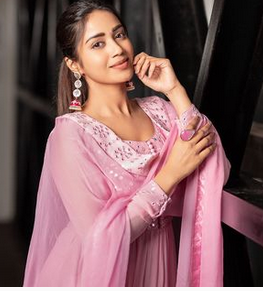 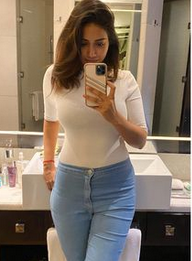 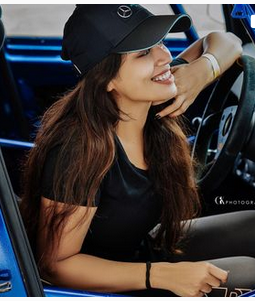 We hope all the information provided here about actress Nivetha Pethuraj is full of interesting facts and inspiration for all our readers.