Jaideep Ahlawat is a well-known actor & works prominently in Hindi movies as supporting actor. Apart from films, he also appears in webseries and short films at OTT platform. Jaideep Ahlawat remained a theatre artist from beginning and established himself in the industry without any godfather. This famous actor belongs to a middle class family based at Haryana & he was born on 8th February, 1980. After completion of his higher studies, he came to Mumbai to pursue his dreams in acting profession. After lots of struggle, he got a chance to act in short film, Narmeen in 2008. The got some recognition when he appeared in Akshay Kunar starrer Khatta Meetha in year 2010 & with Ajay Devgn movie, Aakrosh in the same year. He got popularity with his performance in movies like, Gangs of Wasseypur & Kamal Haasan’s Vishwaroopam which was a hit Tamil movie. Apart from movies, he got pan India popularity through his performance as lead artist in webseries, Paatal Lok where he played the role of Hathi Ram Chaudhary. Here in this article, we will discuss about Jaideep Ahlawat age, height, family, wiki, movies list, net worth & biography in detail. 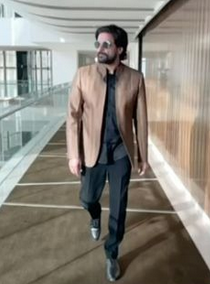 As we have mentioned it earlier in our article that actor Jaideep Ahlawat was born in a Jat family of Kharkara village in Haryana on 8th February, 1980 & hence we can conclude that he is presently 42 years as in year 2022. Height of actor Jaideep Ahlawat is nearly 6 feet & 1 inch or 184-186 cm. 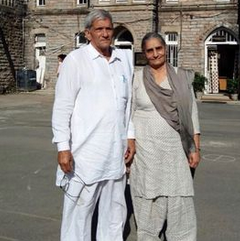 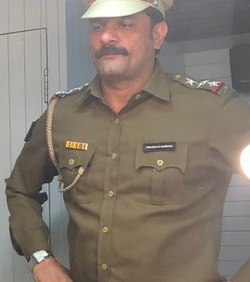 We hope all the information provided here about actor Jaideep Ahlawat will be full of interesting facts & inspiration for all our readers.